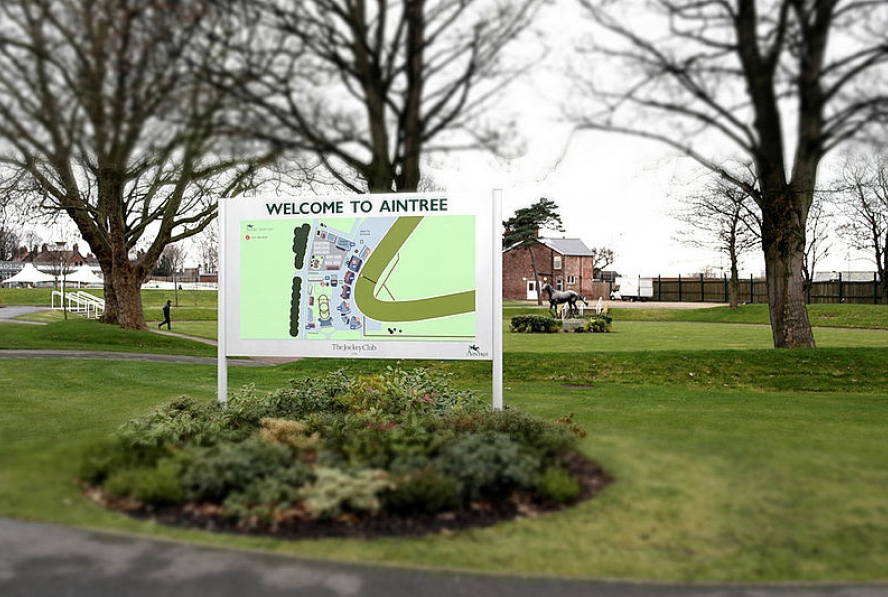 The Grand National is a central piece in the British racing calendar, so much so that the race is spoken about all year round. In an attempt to gain value on their selections, you will also find many people betting on the race well in advance of the day, sometimes months before the actual race takes place.

In the first betting move for the 2019 Grand National, Oddschecker have reported strong money for Traffic Fluide ahead of the event. The horse is trained by Gary Moore, a dual purpose trainer who can turn his hand to anything. He is clearly a talented handler, but a win at the showpiece in April would certainly be the biggest day of his career so far.

Many of the bets placed on Traffic Fluide could have been prompted by the comments made by Jamie Moore, his rider, and son of trainer Gary, when he spoke to the media at a recent meeting at Cheltenham. Jamie piled praise on his father for landing the BetVictor Gold Cup Cheltenham, saying that it didn’t matter what code, his father was a master handler, before going on to say that his father would next be seen winning the Grand National with Traffic Fluide.

Despite the rush of money on the horse, Traffic Fluide is still available at a huge 50/1, although you will find him generally at 33/1 for the race in April. That price shows just how competitive the Grand National is and even though Traffic Fluide has been backed, he is still nowhere near the favorites for the race.  You can expect to see him run once or twice before April, and if he performs well, his odds are only going to shorten because of that. 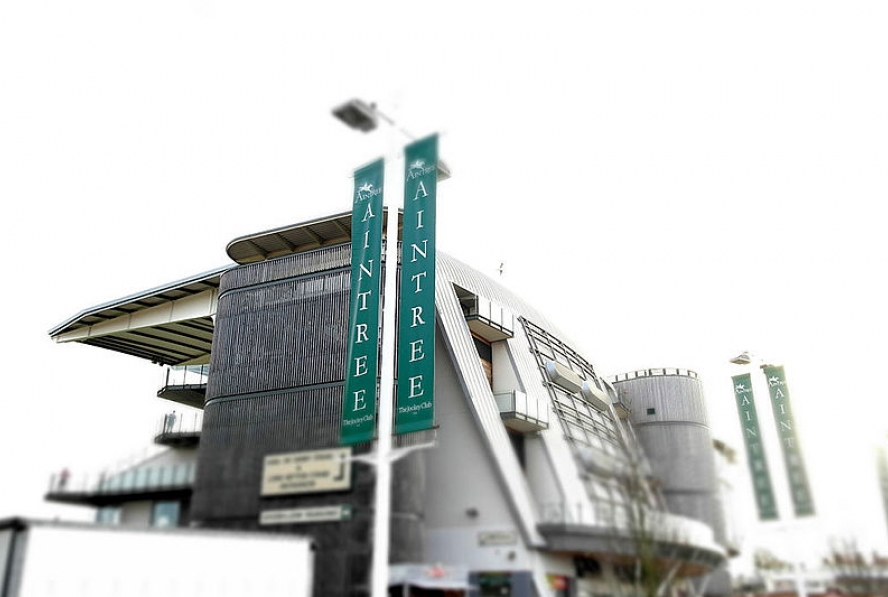 Among the favourites for the race at this early stage are last year’s winner Tiger Roll and recent Haydock winner Vintage Clouds. Tiger Roll won the race last season, completing a brilliant Cheltenham Festival and Aintree double after winning the Cross Country race at the festival. The aim for the horse is to do exactly the same again - his campaign will be around making sure he is spot on for the Cross Country first before trainer Gordon Elliott turns his attention to the National.

With experience of winning the event from last season, there is a lot to like about Tiger Roll and this season he should come in a little bigger and stronger now that he is eight, and will be nine by the time we get to the race. He is certainly not past it and would go back to the race with a great chance of winning once again. He made a very pleasing reappearance at Cheltenham around the Cross Country course in November, when he was unfit and in need of the run.

Vintage Clouds is another horse close to the top of the betting, and he showed us why when winning at Haydock towards the end of November. The big grey won nicely over a trip that is slightly too short for him, and the further he went the better he looked. We have seen him handle the extreme distances before, with a great run in the Scottish National last season to come third. His win at Haydock came off a handicap mark of 143 and he has been raised three pounds up to 146. Like Tiger Roll he is an eight-year-old and will be nine by the time we get to April’s Grand National.

Talk has already started about the 2019 Grand National as trainers begin to work out which horses have a chance of making the race. The money has all been for Traffic Fluide so far, mainly due to confidence from the yard but he still remains some way off the favourites in the betting. Those are last season’s winner Tiger Roll and recent Haydock winner Vintage Clouds. All three look to have solid chances of winning the race in 2019, and no doubt we will see more challengers appear over the coming weeks and months as the excitement for this special event really begins.