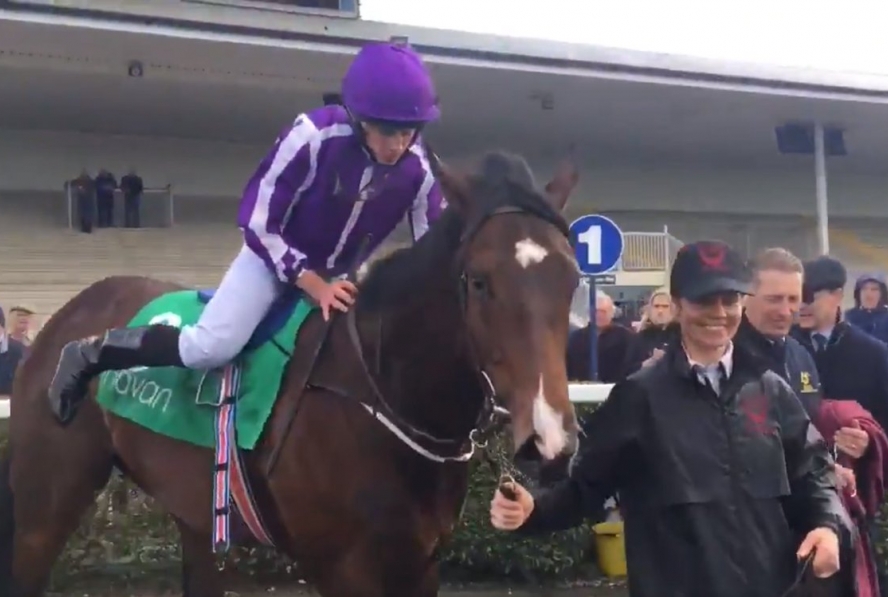 Five days of top class horse racing takes place at Royal Ascot between Tuesday 19th June and Saturday 23rd June in one of the real standouts on the summer schedule. The curtain goes up with the Queen Anne Stakes and there are another two Group One races that day and eight in total for the week.

That includes the King’s Stand Stakes, Prince Of Wales’s Stakes and the ever-popular Gold Cup which goes to post on the Thursday. There’s plenty of early value on offer to punters shrewd enough to find the winners but those needing a bit of a helping hand will find assistance from over at Timeform with every race covered in-depth.

You may prefer to put your trust in the traders and support the hot-favourites of the week. Backing the shortest prices is one way to plan your attack on the bookies and below you’ll find a selection of horses priced like losing isn’t an option.

It remains to be seen which race Sergei Prokofiev will run in at this year’s Royal Ascot, but he’s expected to make an appearance and odds-makers are very confident he’ll win the Coventry Stakes on Tuesday if aimed at the 6f group two contest.

Aidan O’Brien’s impressive two-year-old colt is also quoted favourite in the Norfolk Stakes on Thursday but those in the know see an earlier ride as a more likely outcome and Paddy Power have 2/1 chalked on the betting board. The bay colt has finished no higher than second in any of his three starts to date with that form showing two golds and a silver. The spare came on debut back in April when ending behind Skitter Skatter despite being an odds-on shot at Dundalk. It didn’t take long for the penny to drop.

Sergei Prokofiev got off the mark at the second time of asking when scoring in a five-furlong dash at Navan and followed that with victory last time out in the Rochestown Stakes, a listed race also decided over the 5f sprint distance. The victor had runner-up Andre Amar four lengths behind with a strong finish suggesting there’s plenty more in the tank. Connections expect to see it in front of the sold-out Berkshire stands.

The Ribblesdale Stakes is a Group Two class race run on Thursday over 1m 4f and those who hold the purse strings have set-up camp in support of Lah Ti Dar who carries a race record of two runs – two wins. What this three-year-old lacks in experience she more than makes up for in class and genuine speed and experts know she’s a runner worth keeping on the right side of, especially at this stage of her career.

John Gosden’s pride made a winning start to life on track at Newbury in April with backers collecting the profits from a cracking 7/2. Traders dropped the ball that day, but they weren’t long in recognising her class and her odds were much shorter when doing the double at Newmarket a fortnight later. Lah Ti Dar, ridden by Frankie Dettori, scooped the fillies' Listed Pretty Polly Stakes over the snappier trip of 1m 2f but shaped like a step up in distance wouldn’t be a problem.

The team now have a fantastic opportunity to land a hat-trick and really show off Lah Ti Dar’s talents to the wider racing public. There’s no more than 5/2 in the ante-post betting about the Ribblesdale crown being added to the mantlepiece. 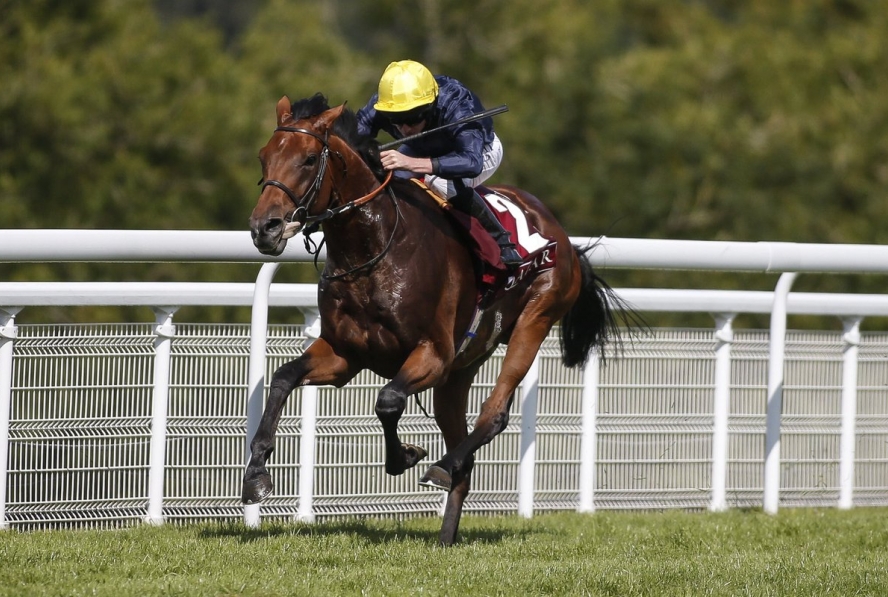 The third and final leg of the week’s hot-picks should run in the Hardwicke Stakes on Saturday afternoon, the last day of action. Another Group Two, one mile three furlongs lies ahead of a talented field and Crystal Ocean is expected to lead them across the line.

Sir Michael Stoute rates as the race’s leading trainer with 10 visits to the winner’s enclosure already in the bag. Dartmouth was the most recent of them when banking the prize money two years ago and smart punters expect the well-travelled and highly decorated trainer to strengthen his grip this year.

Crystal Ocean won half of his first eight outings and has never ended outside of the top-three. The four-year-old colt warmed up for Royal Ascot by banking the Al Rayyan Stakes at Newbury in spring – beating Second Step by six lengths – and he’s around the 15/8 mark to take his tally to five wins.