Three Ways to Narrow Down the Grand National Field 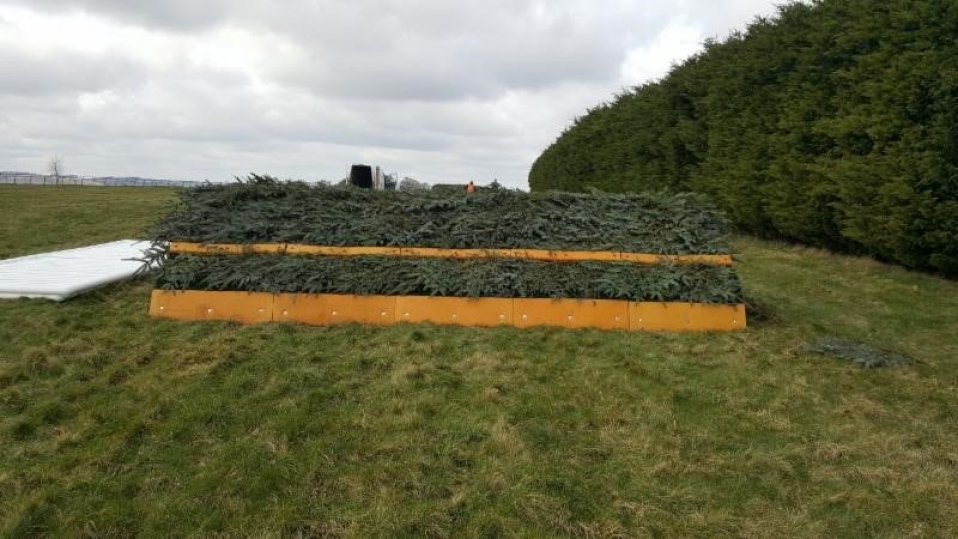 The Grand National is always a hugely enjoyable spectacle and is one of the most-watched sporting events of the year. The world-famous steeplechase is always incredibly competitive and, with a field of 40 runners taking to the Aintree course, predicting the winner is not always easy. We detail three ways of narrowing down this extensive field, which will help eliminate several of the runners from your calculations.

It is one of the toughest races to crack and there are a number of helpful pointers and statistics available online which can be used to help find the winner of this traditionally complex contest. There are plenty of form tips at Timeform, all of which are available ahead of the iconic race, with Ucello Conti and Total Recall the pick of them, and there is also valuable insight from a number of National Hunt experts. If you're brave enough to wade through the racecard yourself, here are three things you might want to take into consideration.

Make Sure Your Selection Has the Requisite Stamina

The race is competed over the four miles and 514 yards and stamina is an absolute necessity. Since the year 2000, every single winner has previously been victorious over three miles or greater, with a number of them, including 2017 victor One for Arthur, having competed over further. Races which are longer than three and a half miles are few and far between on the racing calendar, so it's important to ensure that your selection is able to stay in contention until the business end of the contest. The fences have been reduced in size and the speed of the race has increased in recent years, which has placed a greater emphasis on stamina and you should instantly rule out any horse which doesn't have a victory of three miles or greater to its name.

The handicapper's job is to ensure the race is fair and therefore the better horses are regularly burdened with top weight. Horses will carry anything between 10st and 11st 10lbs in this race and whilst Many Clouds and Neptune Collonges have both defied high weights over the past decade, the majority of winners have been carrying significantly less. The aforementioned One for Arthur was carrying 10st 11lbs for Lucinda Russell and Derek Fox whilst Rule the World romped home with an even lighter load just twelve months earlier. There will always be one or two experienced campaigners who somehow manage to defy a huge weight but it is generally advised to rule out any competitor who is lumbered with 11st or more.

During the last 30 renewals of the Aintree Grand National, only three eight-year-olds have been victorious. Many Clouds, whose victory defied all statistical analysis, was the last of these youngsters to enjoy success in Merseyside. 25 of the last 30 winners were aged between nine and eleven and that is the suggested age-group to target. The race is open to 7-year-olds and above and, whilst there is no upper age-limit, 12-year-olds are rarely successful in this event - Amberleigh House was the last of those experienced runners to succeed back in 2004.

There will always be the occasional winner who will buck all of the previous trends; however, if you follow these three rules, that tricky-looking 40-runner field will soon be narrowed down. This should make it much easier to find the winner of this prestigious steeplechase and help make that crowded racecard look a little less daunting.