I Lost The Winning Lottery Ticket! 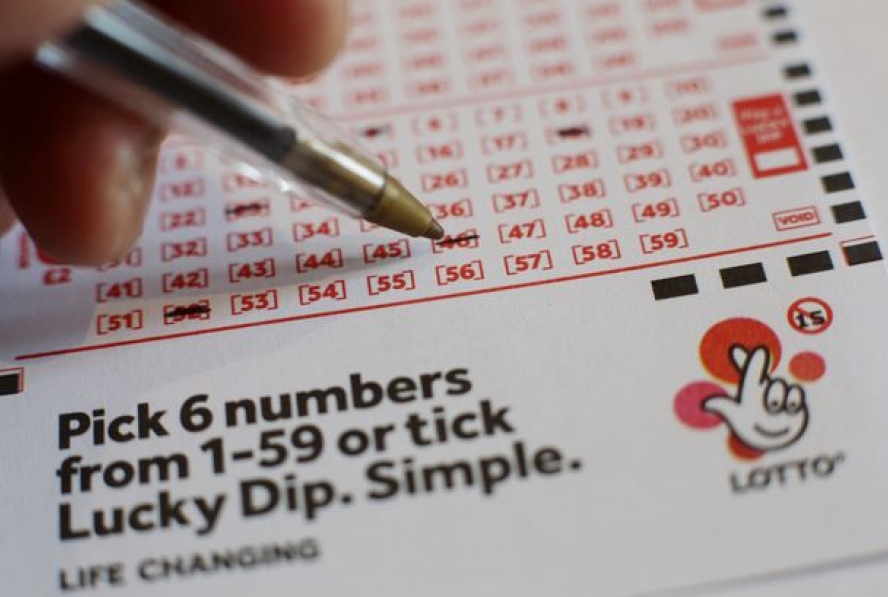 Sometimes it pays to know where your put your lottery ticket. That's why it's a good idea to play with Games at LottoGo. So what happened to the poor couple who lost their winning lottery ticket!

A joyous first wedding anniversary had been a day that Martyn & Kay Tott would never forget. They had won the lottery. A £3 million fortune that would change their life. However, the loss of their ticket turned out to be ''the cruellest torture imaginable''.

The couple saw a TV appeal about an unclaimed jackpot. The ticket had been won in their town and when checking the numbers on Teletext – recognising their own! The winning numbers: 6, 7, 11, 23 and 44.

They searched their flat high and low but the winning lottery ticket was nowhere to be found. Contacting Camelot with their devastating news, they had an agonising seven weeks to satisfy officials they were the rightful winners. However, even though the ticket was proven to be theirs – there was a big problem.

A 30-day limit to report a winning ticket had come and gone. The company had no legal obligation to pay shattering the couple's dreams and putting a strain on their marriage.

Mrs Tott said: ''Thinking you're going to have all that money is really liberating. Having it taken away has the opposite effect.''

Her husband had been dreaming of leaving his job, buying a house and starting a family. Not forgetting the new Porsche or Audi!

Their combined earnings of £34,000 seemed all the smaller in the shadow of the £3 million prize.

Mr Tott said: ''Going to work is hard. I can't help thinking if I had £3 million in my hand, I wouldn't be here. People have noticed something is wrong. I've been staring at the wall for the last seven weeks. The secret is out – so at least they understand.''

Not surprisingly, the couple believe the rules are too rigid and that Camelot hasn't treated them fairly.

''They know we are the winners! They should pay up!''

Amazingly 115 people called Camelot saying it was their winning ticket. A ranged of excuses from the ticket being destroyed in the washing machine to eaten by the pet dog. However, the Tott's set themselves apart by naming the shop and time the ticket was purchased. In addition, they had selected the same numbers at the same shop for the past five weeks.

They had proved the ticket was theirs. However, Camelot's legal advisers wouldn't pay up.

The National Lottery Commission said: ''The rule stands.'' Mr & Mrs Tott couldn't have the £3 million prize but were offered counselling which they declined.