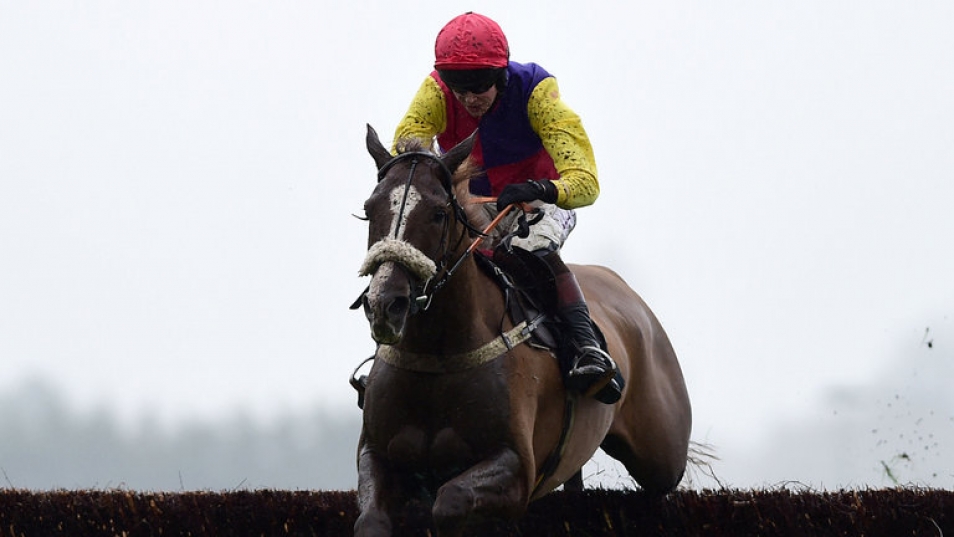 If Cheltenham is one of the most anticipated festivals on the National Hunt Race Calendar, then the Gold Cup has to be the most anticipated race event at the four day Cheltenham Festival. The Gold Cup is a Grade 1 race that is run over a total distance of three miles plus two and a half furlongs, with twenty two jumps (fences) to contend with over the total length of the course.

The Gold Cup is considered to be the most prestigious of all National Hunt race events and is open to horses five years or older. The race draws thousands of punters, with a total prize fund that exceeds £550,000. Some of the top winners of the Cheltenham Gold Cup in the past have included household names such as Arkle, Kauto Star, Best Mate, Mill House, Golden Miller, and many others.

This year’s Cheltenham Gold Cup promises to be among the very best, with plenty to choose from in the field. We take a closer look at some of the best picks for the Gold Cup 2018.

Knowing who to back for this year's Gold Cup is challenging enough on its own and can be even more so for newcomers to the world of horse race betting. With that in mind, we offer more Gold Cup tips for this year’s race so you can find a horse to back with confidence.

Last year’s Cheltenham Gold Cup was an intense and exciting affair that only really played out over the final few lengths of the race. Perhaps somewhat surprising, Sizing John managed to work his way from the middle of the pack to take the race over the last few lengths. Sizing John is back in this year’s Gold Cup race to defend his title, but will he be the one to back?

Interestingly, Sizing John is currently showing odds of 7.00, with another firm favourite, Might Bite ahead of him at this stage, showing odds of 4.00. Those that failed to back Sizing John at last years Cheltenham event were sorely disappointed and it seems that most will be putting their money behind this champion.

However, there is more to choose in this year’s Gold Cup race than just Sizing John or Might Bite. Native River is coming up in punters books with current odds set at 9.00, making this eight year old chestnut gelding perhaps one to watch over the three miles and two and half furling chase. Not far behind Native River lie a brace of top contenders currently standing at odds of 11.00 and this includes the rather aptly named Road To Respect, as well as Coney Island, and Killultagh Vic.

Of course, no Cheltenham Gold Cup race would really be complete without a few outsiders ready to take up the challenge and surprise us all. As the saying goes, anything can happen on the day. Outsiders are generally not favourites by the larger betting public at Cheltenham, most of whom would rather put their money on a sure thing. However, as most of us know, sometimes backing an outsider can be even more exhilarating and fun on the day.

Perhaps it may be a good idea to put a few quid on the likes of Definitly Red, currently listed at odds of around 17.00, or a slightly better prospect (in terms of odds) with Our Duke at 13.00. Some other names to keep an eye on include Total Recall, Minella Rocco, who had some good showings last year, and perhaps spare a thought for Cue Card, who unfortunately took a tumble at the same fence last year as the year before, but may really have something to prove at this year’s Cheltenham Gold Cup.