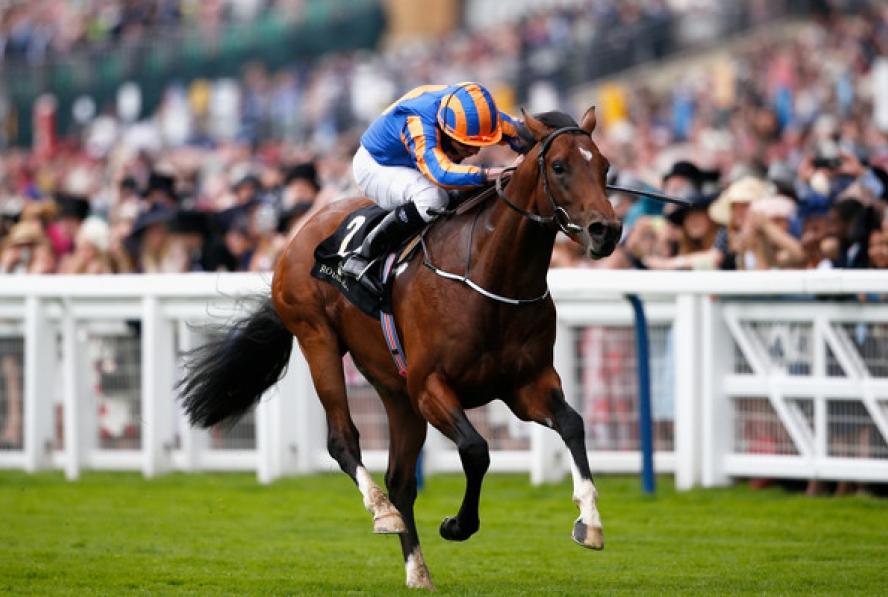 Are you ready for Royal Ascot? What does the festival mean to you? Horse racing at its best, betting, champagne, beautiful ladies, men in suits, fun, glamour and so much more. I went to this meeting many years ago and the pomp and ceremony is something to behold. The sight of the royal procession and cheering crowd truly captivating. No wonder it is such a successful meeting. From the 19th - 24th June, racegoers can enjoy Royal Ascot hospitality an experience you will never forget.

We love two-year-old horse racing. With 6 high-profile races to have a bet we take a look at the Chesham Stakes Listed race.

When is the race?

Paul Cole and Aidan O'Brien are the leading trainers with 4 wins each (since 1986). Impressive horses including Berkshire and Churchill.

The leading jockey since 1986 is Frankie Dettori with 4 wins.

An number of exceptional talents have won this race over the years.

Henry Cecil did well with this son of Chief's Crown who won the Chesham Stakes in good style. He went on to win the Racing Post Trophy (Group 1) at the end of the two-year-old season when racing at Doncaster.

A couple of eye-catchers from Aidan O'Brien are worthy of mention.

In 2011, Maybe was unbeaten in five races at two going on to take the Moyglare Stakes (Group 1) and named European Champion two-year-old 2011. An exceptional talent.

Probably the best winner of the Chesham Stakes was seen in 2016. Churchill (pictured), son of the impressive sire Galileo, won five pattern races at two. However, he was even more successful at three winning the English and Irish 2000 Guineas. He was named Cartier Champion Two-year-old 2016 & European Champion Two-year-old 2016. He won almost $2 million in prize earnings.

Over the last fifteen years we have seen a number of different trainers proving successful. Aidan O'Brien has won the last two years with Churchill (2016) and September (2017). He also won with Maybe in (2011).

Major pointers to winning this contest.

In last ten years, the average price winner has been 9/1.

Favourites often struggle to win which indicates second and third favourites are interesting.

Horses drawn in lower numbers seem to have an advantage.

Most winners have won on their previous start.