2018 Grand National - History in the Making 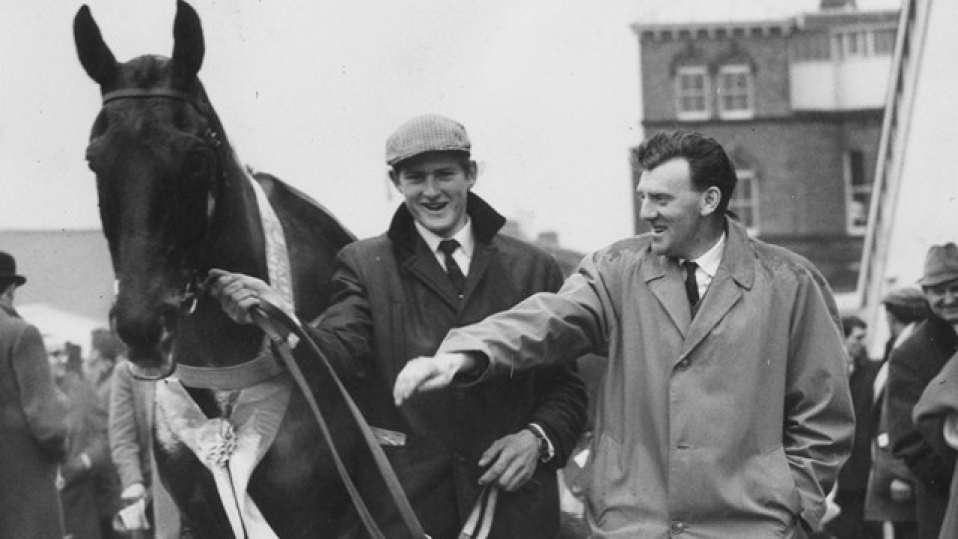 The Grand National is one of the most historic steeplechases.

In truth, it is the most famous race in the world. No wonder punters can't get enough of this betting bonanza with free bets, incentives and offers galore. It's a contest built on grit, determination, love and sometimes loss. Four long miles & two furlongs. Two long circuits watched by a cheering crowd. A race which hails heroes – man and horse. Red Rum won three times in 1973, 1974 & 1977. Without Ginger McCain's super star, we would still be waiting for such a feat to happen. It would seem unlikely in this modern era that we will see his like again.

The Grand National History tells a story like no other race. A tale of blood, sweat and tears. Triumph over adversity.

The Grand National was officially inaugurated in 1839 when a horse named Lottery won at 5/1. He was trained by George Dockery and ridden by Jem Mason.

Did you know that five horses priced 100/1 have won? You may. But what about the time when this shock happened in consecutive years?

Tipperary Tim & Gregalach proved that lightning can strike twice when these outsiders won in 1928 & 1929, respectively.

The story of Bob Champion and Aldaniti winning the Grand National in 1981 is a moment few will forget. Champion, fighting for his life against cancer, put his focus on his trusty mount who at one time could barely walk. Come the day, the 10/1 shot completed a memorable win to the cheers of a crowd, many wiping tears from their eyes. This story of man and horse was made into the film - Champions, starring John Hurt. To this day the poignant music written by Carl Davis is still associated with the Grand National.

In the old days women trainers were a rarity. One lady who wasn't prepared to take second place. Jenny Pitman, a feisty character, was an exceptional horse trainer. In 1983, Corbiere, ridden by Ben de Haan, won the National at 13/1. It was a vintage year.

The Fastest of them All

It's often a race on testing ground. However, that wasn't the case in 1990 when Mr Frisk recorded a time of 8.47.8 – the fastest in the history of this race.

It's a Waiting Game

Some times even the best jockeys have to wait their turn. A P McCoy took well over a decade to claim this illusive title when Don't Push It prevailed in 2010. This would be the sole win for the knighted jockey who retired in 2015.

This year's story is waiting to happen. Favourite. Outsider. They all need a touch of luck.